Emmanuel is the third of three boys, his father died in 2013. This has made life very difficult for his mum as the unreliable rains mean that food is in short supply. This will somtimes mean that Emmanuel will need to work rather than go to school. He enjoys the school and would like to make a difference in the village by teaching the children in Kijungu. 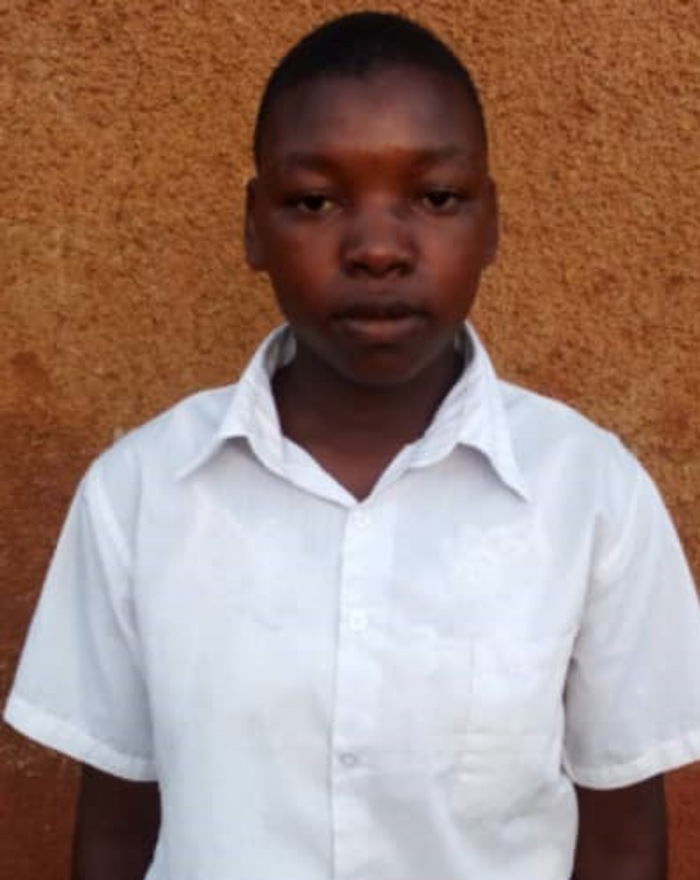 Faraja has just joined secondary school. Her father was an avengelist in the Anglican chuch but past away in 2015. Mum struggles to feed the family as crops are unreliable. Their small hut means Faraja currently sleeps in a neighbour's hut.

Working in Tanzania is a new venture for Empower a Child. We are working with Rev Samuel Maduman and he will be overseeing things in Tanzania. Kijungu (our sponsored village and Samuel's home village) is home to 6,000 people consisting of mixed tribes of Maasai, Gogo, Nguu, Kaguru, and Kamba. It is a growing village and has two slow delivery watering holes, where much time is spent waiting for water which limits the working day. Samuel's father was the first to settle and he has provided land for many here. There is a school 4 km away. The land is dry and little grows. It is hard to work the land for crops. October 2017 we began sponsoring children in the village of Kijungu.

The distance to walk to the nearest school is 4 km, which is too far for very young children so in the village children start school at the age of seven or eight years. However by this age the children are starting to be useful around the home and in the fields so, due to family needs, they will often be found working for food or money rather than in school. The younger children are found simply hanging around all day in the village.

Working alongside Samuel is his sister Esther; she visits the sponsored children intheir homes and identifies their needs. She gets to know their families and takes the time to identify children in the village, in need of sponsorship and generally to know when children are orphaned.

The sad reality of life, one friend gets to go to school whilst the other stays home to care for the latest baby in the family. Sponsorship could mean that all three of these girls go to school together and learn valuable skills that will enhance the life of the whole village.